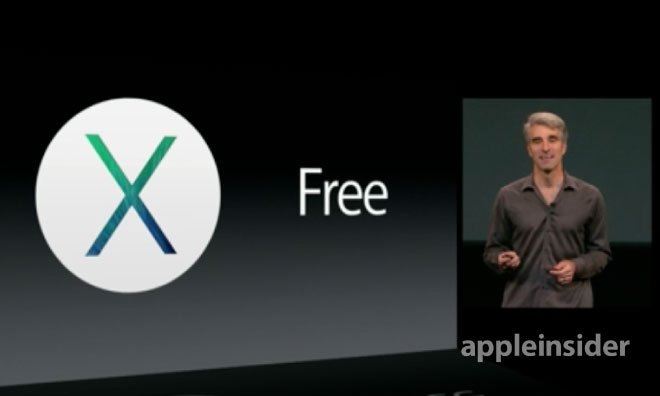 Apple’s new Mac operating system, OS X 10.9 Mavericks is now available on the Mac App Store as a free upgrade for all Mac users dating back to those running Snow Leopard.

The free pricing structure was portrayed by Apple software chief Craig Federighi as a “revolutionary” change in the PC industry, where software upgrades are usually paid.

In addition to the price structure, the executive noted older Macs, back to 2007, would be able to take advantage of the new software in a single update. Mavericks is rolling out today. You can download it from the Mac App Store.